Driving is an important part of many people’s daily lives. Though we may take it for granted, the ability to get yourself to and from your destination without consulting public transportation schedules is a significant privilege. Most people rely on their cars to get to work, school, or help their families.

When you drive your vehicle under the influence (DUI) of drugs or alcohol, you jeopardize the above benefits and put others at risk. For this reason, California law takes DUIs very seriously. If found guilty, you could lose your license, face time in jail or prison, and have to pay fines.

Fortunately, hiring an Orange County DUI attorney can give you a chance to avoid severe charges. Unfortunately, DUIs are not all as straightforward as many people believe them to be, and hundreds of people are unfairly convicted every year. If you are facing DUI offense charges, find a drunk driving attorney who can help you to fight your case and clear your name.

For many years, our team has been fighting Orange County criminal charges. We understand that criminal offenses such as DUIs are not always as straightforward as they seem. In many situations, drivers do not realize they are over the legal limit. In others, drivers feel that they have no other choice. We believe that everyone should be heard in court, no matter what they are accused of.

We are here to serve all members of Orange County, no matter their race, gender, ethnicity, or immigration status. Many clients come to us for criminal defense but have added layers to their stories. It can be especially intimidating to go to court as an immigrant, and we are here to make the process easier.

Our job is to make sure that everyone gets a fair chance in court. No legal situation is ever as clear-cut as it seems on the surface. You can trust us to find the truth of the matter and help you to defend your name and freedom in court.

What Is a DUI?

A DUI occurs when an individual operates a motor vehicle while under the influence of drugs or with a blood alcohol content (BAC) of .08% or higher. If a driver is in either of these conditions, they are not fit to properly operate a motor vehicle. As a result, they may have difficulty following road rules, and they usually have a delayed reaction time that can lead to accidents, injuries, and fatalities.

California vehicle code takes DUIs very seriously, and those convicted face serious consequences. Therefore, you should immediately contact your Orange County DUI lawyer if you have been arrested on DUI charges.

DUI as a “Wobbler” Charge

The punishments for DUIs generally depend upon the type of DUI you are charged with. DUIs are considered wobblers, meaning they can be either a misdemeanor or a felony, depending on the circumstances.

Usually, individuals facing their first, second, or third DUI are charged with a misdemeanor. Those who commit a fourth DUI face felony charges. You will also face felony charges if you killed or seriously injured something while you were driving under the influence.

Consequences of a DUI

The consequences of a DUI are severe and can impact a person’s entire life. There are many layers to DUI consequences, so it is difficult to say exactly what your punishment will be. However, you can expect some form of consequences if you are convicted.

DUIs almost always come with fines. The fine ranges from $390 to $5,000, depending on the circumstances.

Police officers usually confiscate a driver’s license at the time of arrest, whether the driver is guilty or not. You must act quickly if this happens, as you have a limited window to get your license back. Many people face a license suspension, meaning they cannot drive for an extended time. This period is generally between six months and two years. This can be devastating for people who rely on their vehicles to get where they need to go. 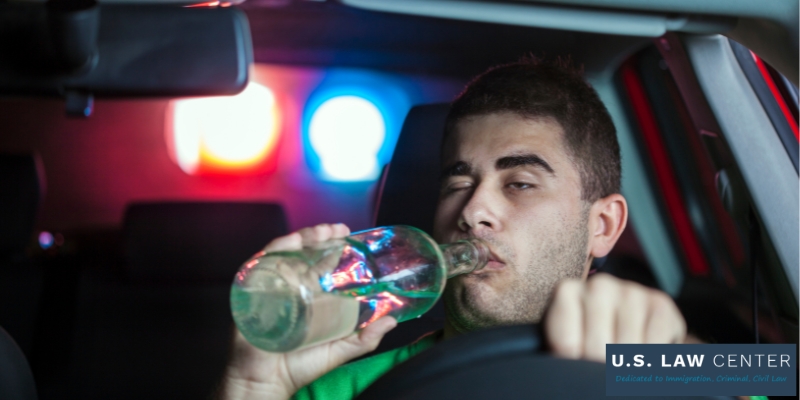 Most people convicted of a DUI face probation. Though the length changes, probation seriously limits what you can and cannot do.

Consequences for a First DUI

You will face a combination of the above penalties when you are charged with a first DUI. You can expect:

Your sentence will depend upon the unique aspects of your case. The more egregious the offense was, the more severe the consequences would be.

Consequences for a Second DUI

Naturally, the consequences for your second DUI will be more severe than for your first. Many people experience:

Again, your sentence will depend on your unique situation. However, consequences for a third DUI increase proportionately in all categories.

Consequences for a Felony DUI

You will face prison time for a felony DUI. However, it is important to note that you may face other charges depending on the situation. For example, a felony DUI can be co-charged with vehicular manslaughter. These other charges can carry additional consequences and extend your punishment.

Though the court hands out severe punishments for DUIs, many other unintended consequences occur after a DUI conviction. Examples include:

Though no one can order these consequences, they can have a significant impact on your life.

Why Do I Need a DUI Defense Attorney?

DUIs are difficult to argue because the law tries to assess them in absolute terms. In reality, there is often a significant amount of a gray area in these cases, and it is important to expose that to the court. Without an Orange County drunk driving lawyer, it is very difficult to argue your case, and most people lose their case when they try to represent themselves.

There is a lot at stake in a DUI case. As displayed above, you face significant consequences that can alter the course of your future. To preserve your lifestyle and family, you need to win your case. The best way to win your case is by hiring an attorney to represent you. There is too much on the line to save a bit of money on legal fees. In the long run, it is far less expensive to hire legal counsel. 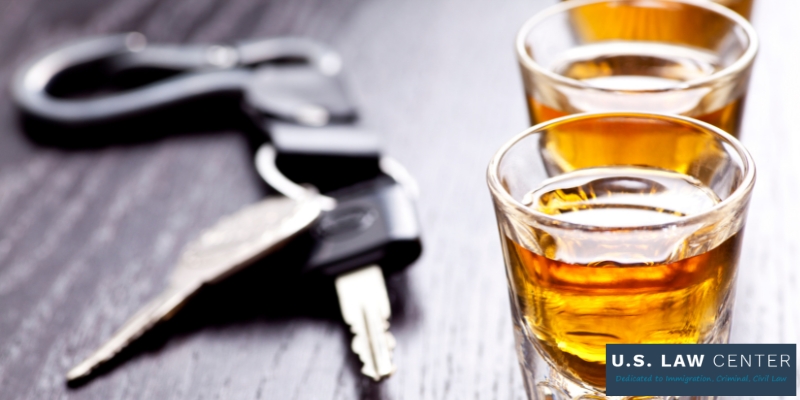 It can be difficult to picture what a DUI defense would look like if you have never been part of a DUI case. However, because many people see these situations as black and white, it is important to understand the nuance that we can present in your favor.

One possible argument is called “rising BAC.” In order to use this defense, we will argue that your blood alcohol content would have remained below the legal limit until your destination if the police officer had not performed a traffic stop. In other words, you were only behind the wheel of your car with a blood alcohol content of over .08% because of the delay. Therefore, if you had been allowed to reach your destination, you would have done so before your BAC rose over .08%.

This is only an option for individuals who had a BAC at .08% and were not going very far.

Breathalyzer tests are not perfect. Depending on your situation, we may be able to argue that the breathalyzer test was faulty and misread your blood alcohol content.

Police officers are only allowed to pull drivers over if they break the law or rules of the road. This means that if you remained at the speed limit, drove within the lines, obeyed all signs and signals, and followed all other traffic laws, the police officer had no legal reason to pull you over. If they do so and arrest you for a DUI, they must dismiss the case because they gathered the evidence illegally.

Q: Is It Worth Getting a DUI Lawyer in California?

A: Yes. It is always worth hiring a DUI lawyer if you are arrested for a DUI. The consequences of these offenses are severe, and you have a lot to lose if you are convicted. An Orange County DUI lawyer is your best chance at minimizing or eliminating your punishments for a DUI.

Q: How Much Is a DUI in Orange County?

A: DUIs can be very expensive. The fines alone can be upward of $5,000, depending on your situation and the charges. You will also have to pay to get your license back and retrieve your car from the impound lot, and there may also be additional court and attorney fees.

Q: Can a DUI Be Dismissed in California?

A: Yes. Your case may be dismissed if the court finds that the prosecution’s evidence is inadmissible. In some situations, you can also have your case dismissed after you complete probation or some of your probation. California is one of the few states that allow DUI cases to be dismissed under certain circumstances.

Q: How Can I Get My DUI Reduced in California?

A: DUIs can be reduced in California if you enter a plea deal. In some scenarios, the prosecution will collaborate with you to come up with a plea that minimizes your consequences without dismissing the case entirely. Your attorney will be able to guide you in this area if it applies to your situation.

Q: Are There Defenses to DUIs?

A: Yes. Though the law makes these cases seem straightforward, many options exist for defending against a DUI. It is important to know that you have options when facing DUI charges and will not necessarily be found guilty. The important part is that you find a highly qualified DUI attorney to help you maintain your innocence.

Our team at U.S. Law Center has been helping people with their DUI cases for many years. We understand that these cases often represent a low point in a person’s life, so we approach every situation with compassion and understanding. As a result, you can trust us with your case.

For more information about how we can help, contact U.S. Law Center online today.