When someone is convicted of a serious crime, the subsequent punishment and fallout can be life-altering. Felony convictions can jeopardize many parts of a person’s life, from their reputation and family situation to their career and life savings. Even after a convicted criminal has carried out their sentence and ostensibly paid their court-ordered debt to society, they may find that the specter of their conviction hangs over them, leaving them unable to get a job, form successful relationships, or re-enter their community in a meaningful way. This is to say nothing of the lifelong practical consequences of felony convictions, like losing your right to vote or purchase firearms. 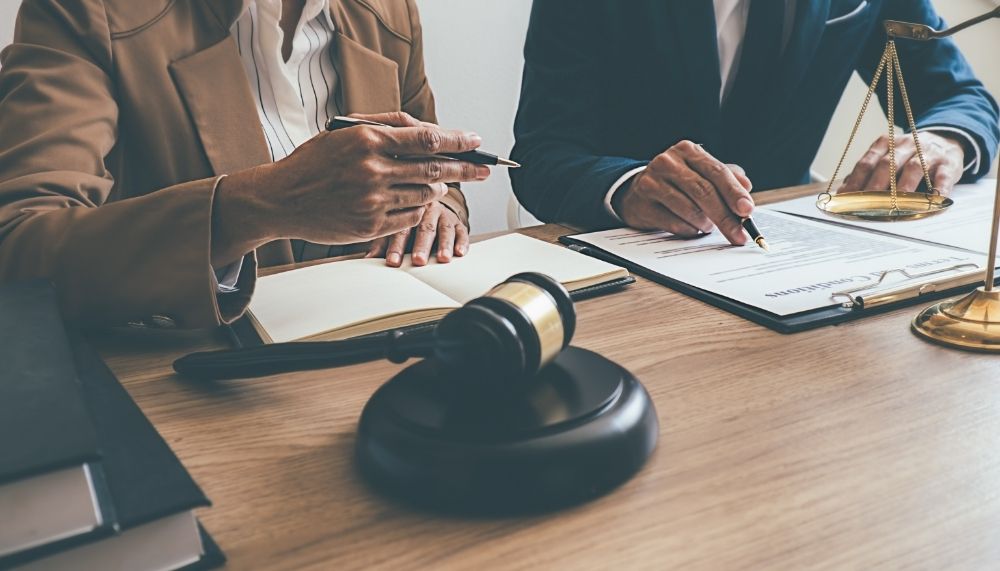 Post-Conviction Relief: Your Conviction Is Not the End

There is something dramatic and final about hearing a judge’s gavel drop to the desktop after naming someone guilty of a crime. When you witness this from the defendant’s side of the courtroom, it can be absolutely devastating. While it is natural to feel down in these circumstances, it is important to remember that sometimes your legal battle is only beginning once you’ve been officially convicted and sentenced.

Sometimes people mistakenly believe that they can “beat the system” and get out of criminal charges by representing themselves. Often, these defendants believe that their innocence alone will protect them from any possibility of being convicted of a crime, but unfortunately, the legal system does not always work at 100% efficiency. An innocent person convicted of a crime they did not commit might feel blindsided, attacked, and alone, but it is important to know that it’s never too late to reach out to a qualified attorney and begin the process of correcting a wrongful conviction.

Overturning a conviction or reducing a sentence can involve a tedious and difficult legal battle, but you and your loved ones deserve real justice. The professionals at The U.S. Law Center can help you seek it, regardless of your background or current immigration status. You can start the process by reaching out to our high-powered attorneys for a consultation. We will then proceed with developing the best legal strategy for your specific circumstances, whether you need to revoke a bad plea you just made in a panic, or you want to file a motion to have a mis-tried case thrown out of court completely.

Q: What is post-conviction record relief in California?

A: Post-conviction relief in California can take several forms, but there is no true felony expungement available in the state. This means California felonies will typically always remain on record somewhere, even if you successfully have the sentence reduced, get the original plea vacated, or even manage to have the conviction overturned entirely later.

Q: What is the most common type of post-conviction relief?

A: The most sought form of post-conviction relief is also one of the simplest — a motion for re-sentencing. This is exactly what it sounds like. Your attorney will file a motion with the court to have your sentence thrown out and changed, reduced, or eliminated. This can be done as a matter of principle when a sentence is believed to be inappropriate, or it can be done in response to changing circumstances like your health or the availability of new evidence.

Q: How do you get a felony expunged in Riverside County?

A: The process for getting a case re-opened and amended in Riverside County is the same as it is throughout the rest of California. This typically begins with your lawyer filing a motion to have a case vacated or otherwise re-opened. The specific details of this motion will depend on the specific circumstance of your case, such as the charges, where the legal proceedings are currently at, and why you believe your case should be reopened or changed. Note that there is no such thing as true felony “expungement” in California, but other legal tools for cleaning your record are available.

Q: Can you do a self expungement in California?

A: As with many other legal procedures, you can technically request a case be re-opened in California without an attorney, but your chances of success will suffer without proper legal representation. This can be especially true if you are a foreign national convicted of a crime in the United States. In such cases, a U.S.-based immigration law specialist can help you understand the processes available to you, have your case re-opened swiftly, improve outcomes, and avoid deportation.

If you have been convicted of a serious crime, your battle is not over. A qualified attorney can help you develop the next phase of your legal strategy as you seek to reduce your sentence, re-try your case, or overturn your conviction.

U.S. Law Center has a highly experienced team of immigration law specialists standing by to help clients nationwide. Contact us today for a free consultation and let us develop a winning legal strategy that will put the consequences of your California conviction behind you, reunite your family, and put you back on the path to being a productive and happy member of society, free from the stigma of a wrongful felony conviction or the indignity of an unduly harsh sentence.