Being charged with a criminal felony in the state of California is a serious charge and can have severe, lasting impacts on your life and implications for your future. A felony is a crime that carries the maximum sentence and is legally considered more serious than either infractions or misdemeanors. Committing a felony can have consequences that last up to a lifetime.

If you are charged with a felony in Riverside County, it’s essential to find an experienced criminal defense lawyer as soon as possible. Unlike in many other counties throughout the state, Riverside County’s criminal justice laws tend to be more aggressive and extremely tough on crime. If you are facing felony charges in Riverside, California, don’t try to take on your case alone. You need a knowledgeable and experienced criminal defense attorney at your side. No matter how dire your current situation may seem, our experienced Riverside defense attorneys at U.S. Law Center can help you through the process. 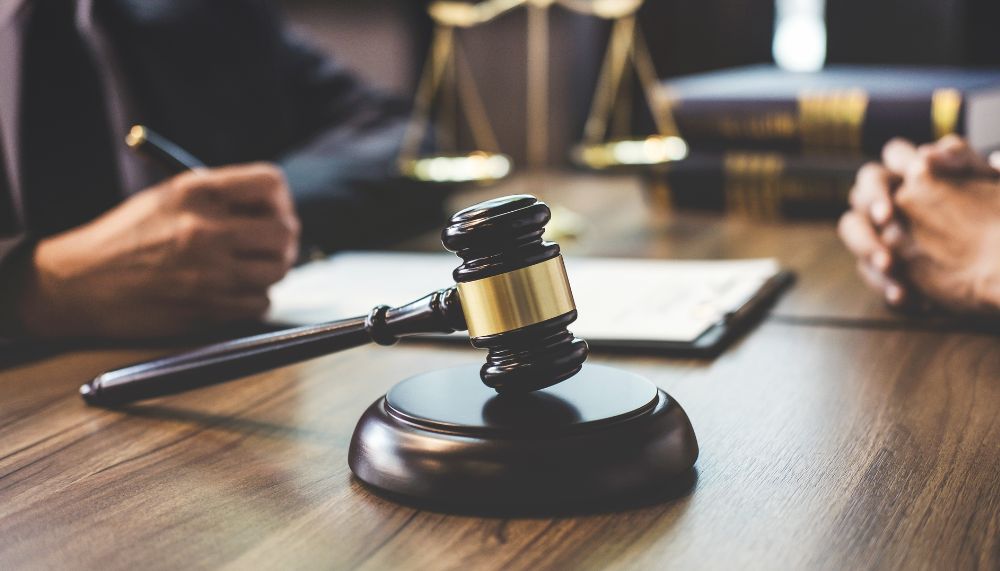 In most cases, driving under the influence (DUI) of either alcohol or drugs is considered a misdemeanor. If there were any aggravating factors when the offense was committed, it can quickly transform into a harsher charge. In order for an individual to be charged with Felony DUI in California, their offense must fit under at least one of three circumstances:

Under California law, driving under the influence is considered a priorable offense. This means that each and every time you are convicted of the same or similar offense, your consequences can become more and more serious. If you have been convicted of a DUI in the past ten years and suffered arrest under the same or similar circumstances, you can be charged with felony DUI. Prior convictions can include other DUIs, a “Wet Reckless” charge, and even DUIs that you were convicted of in another state.

If you’ve already been previously convicted of a Felony DUI and are facing DUI charges again, your case can be immediately elevated from a drunk driving misdemeanor to a felony. It doesn’t matter if you haven’t been charged with driving under the influence for over ten years; a prior felony DUI conviction is enough to turn your current charges into felonies.

California considers the possession of illegal drugs to be a misdemeanor, but there are factors that can cause the prosecutor to elevate the charges to a felony. The type of drug involved, the defendant’s prior criminal record, and the circumstances under which the offense occurred all come into play when deciding what to charge someone in the possession of illegal drugs. Several factors are considered when charging an individual with felony drug possession. 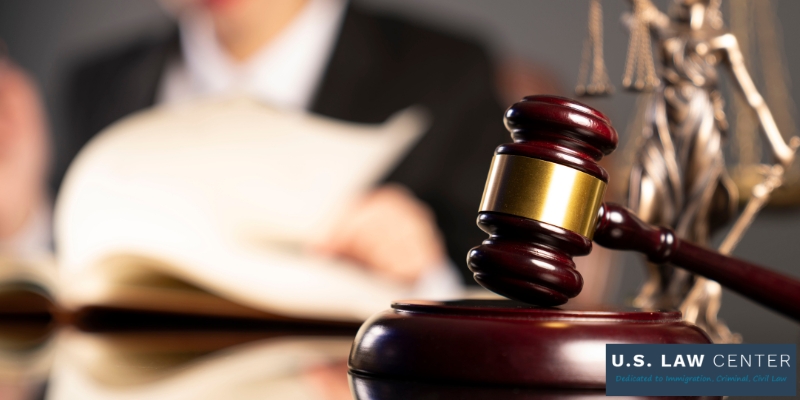 The type of drug involved in the offense drastically changes the entire situation. California law divides drugs and other illegal substances into categories called “Schedules.” California sorts them by the drug’s known medicinal benefits versus the risk of its addiction and abuse. They are then ranked from Schedule I, being the most dangerous, to Schedule V, the least dangerous. California classifies controlled substances as follows:

Individuals in possession of drugs in the Schedule I category are likely to be charged with a felony. The prosecution can also take into account the amount of the drug in possession and could potentially seek to enforce harsher charges for larger amounts found.

Possession With Intent to Sell

If there is evidence that you are in the possession of drugs with the intent to sell or distribute to others, you could be charged with a felony. When you were arrested for possession, if the police found baggies or weighing devices, this could be sufficient evidence to elevate your charge. If your charges are elevated to possession for sale or drug trafficking, it’s essential that you contact a criminal defense attorney immediately.

Felony drug offenses can have serious penalties. In the state of California, individuals who are charged with felony drug possession can face up to:

Individuals charged with Possession With Intent to Sell can face up to:

What Is the Riverside, California Court Process for Felons?

The process for felony charges is fairly straightforward, but the complications of each case make knowing how long each will take challenging. Here is what to expect, from arrest to trial.

Unlike misdemeanors, when a felon or individual being charged with a felony is arrested, it is more likely that they can stay in police custody until their arraignment.

The arraignment hearing can be the offender’s first official day in court. Unlike a misdemeanor, when charged with a felony, the individual must be physically present in court. The judge can read aloud the defendant’s charges and advise the accused of their constitutional rights. The defendant can have an opportunity to enter their “guilty” or “not guilty” plea, which should always be done with the careful consideration and counsel of a Riverside criminal defense attorney. At the arraignment, the judge can also determine or modify the amount of the defendant’s bail if they find that one is necessary.

If you have hired a Riverside criminal lawyer to represent you, this is when they’ll receive the evidence the prosecution has against you. This allows both you and your attorney the time necessary to start to look for holes in the prosecution’s case and begin to build your defense.

Preliminary hearings are only part of the felony court process and are not granted in misdemeanor cases. They must be held within ten days of the accused individual’s arrest. At the preliminary hearing, also known as the probable cause hearing, the prosecutors must present to the judge enough evidence to continue to trial. The judge must agree that there is probable cause to believe a crime was committed, and if there is, that there is reason to believe the defendant is responsible for the crime.

During the preliminary hearing, police officers may be asked to testify and are permitted to provide hearsay or statements of information that were received by other people. Witnesses and victims are not permitted to testify at this point, however. The defense witnesses may testify if:

The preliminary hearing is also when any plea bargains or deals can be discussed. In addition, this is when the defense can make motions, or requests, for certain evidence to be suppressed or make a request for a change in the venue of the trial.

After the arraignment, the trial must be set to start within 60 days. At the trial, a jury selected by both the prosecution and the defense can hear the arguments from both sides and come to a verdict. The trial process can take anywhere from weeks to months and can last even longer if a jury is unable to come to a verdict.

Q: What is the statute of limitations for felony charges in California?

Q: What happens if you are charged with a felony in California?

A: If you are charged with a felony in California, you will begin the court process within 48 hours of your arrest, with the exception of weekends or holidays. Navigating the California criminal court process is incredibly complicated, and it is highly recommended that you retain an experienced Riverside criminal defense attorney.

Q: Can felony charges be dropped in California?

A: Your attorney can file a motion to lower your charges from a felony to a misdemeanor at the preliminary hearing after the trial at the sentencing hearing or after all felony probationary requirements have been completed. Only certain offenses are eligible for reduction. You may also be eligible to have your case dismissed under certain conditions.

Q: Can a felony be expunged in California?

A: Some felonies can be expunged under California law. Once expunged, you do not have to disclose your felony on job applications or to employers. You can be eligible to have your felony expunged if you completed your probation requirements and did not serve time in state prison for the offense.

If you have been charged with a felony in Riverside, California, do not wait to act. It is critical that you are represented by a knowledgeable attorney who is experienced in practicing criminal defense law. At U.S. Law Center, we are dedicated to helping you navigate the complex California legal system to help you secure the best possible outcome and resolution to your case. Our Riverside criminal lawyers are here to answer your questions. Contact us today for a free consultation.