A felony conviction can have negative consequences that follow you the rest of your life. Your relationships, family life, finances, standing in the community, and career prospects can all suffer in the aftermath of a felony, even once you’ve served your sentence and paid your debt to society. A felony on your record tarnishes your reputation and hurts your family. It also has a direct, practical impact on your life as a free citizen by imposing harsh punishments like fines and imprisonment, as well as revoking some of your fundamental rights, such as the right to vote.

This is why convicted felons often look at every avenue available to them to have a felony removed from their record. The legal tools available for getting rid of an unwanted criminal charge can be complex, and just knowing which one fits your situation can be daunting. Some of the various legal methods by which a felony conviction might be altered or overturned, referred to as post-conviction relief, include: 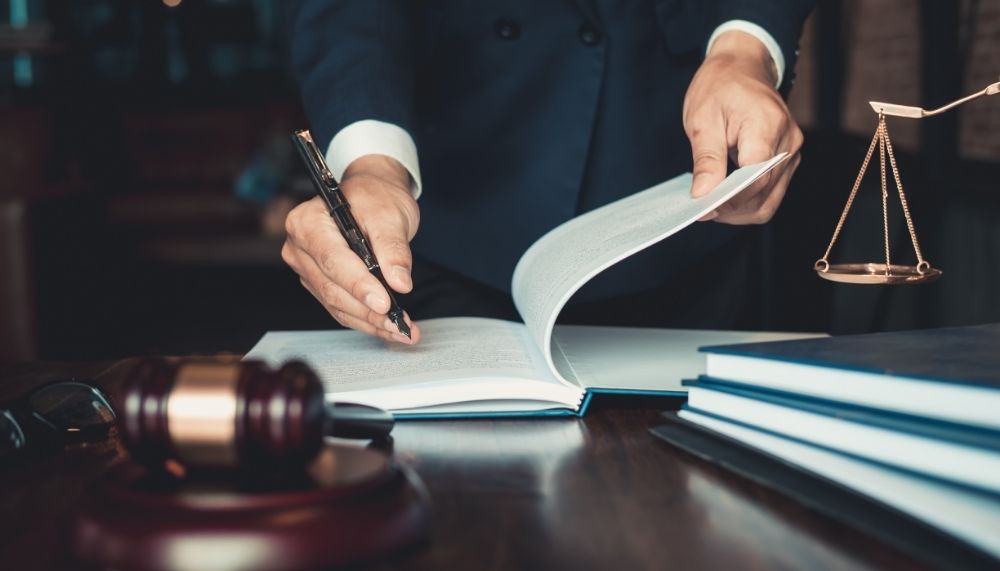 The Process of Vacating a Felony in California

Since January of 2017, the California Penal Code has allowed for a special legal process by which a conviction can be vacated. This is done through a legal instrument called a motion to vacate. There are specific criteria that must be met before such a request will be entertained by the court, and a judge will make the final determination as to whether a charge should be vacated.

A judge must be able to clearly see good cause for vacating before they will approve the motion to vacate. A defendant may be eligible to have their conviction vacated under one of the following circumstances:

If the court agrees to vacate the charge, the defendant’s guilty or no contest plea is officially revoked. The court case essentially begins from scratch as though it had never occurred.

The process of having a serious crime removed from your permanent record by any means can be long and complicated. Doing so through the mechanism of vacating a charge can be especially exhausting and intimidating because it typically involves re-trying a case that has already ended — a case that presumably didn’t go your way the first time around, or else you wouldn’t be trying to vacate a conviction.

There is no legally established timeline for the process of trying to have a felony conviction vacated in California. A motion to withdraw or change a plea from guilty to not guilty could theoretically be entered right after the plea itself, long before the case has concluded. A motion to vacate judgment could also be made years after a conviction, however. This means if you feel you’ve entered the wrong plea in a criminal proceeding, it’s never too early or too late to try to change it.

Even if your motion to vacate is denied, this denial is subject to the appeals process. If a judge has wrongfully denied your request to vacate a plea, it may yet be possible to bring the matter before a higher court on appeal.

If you’ve had a felony conviction vacated, you’ve been given a valuable second chance. Don’t make the mistake of thinking your second time in court will go better simply because you’ve been there before. Learning from your mistakes is important, but so is knowing when to reach out to an expert for assistance. Your chances of successfully getting a felony conviction vacated will increase greatly with qualified legal representation from the immigration law specialists at The U.S. Law Center. 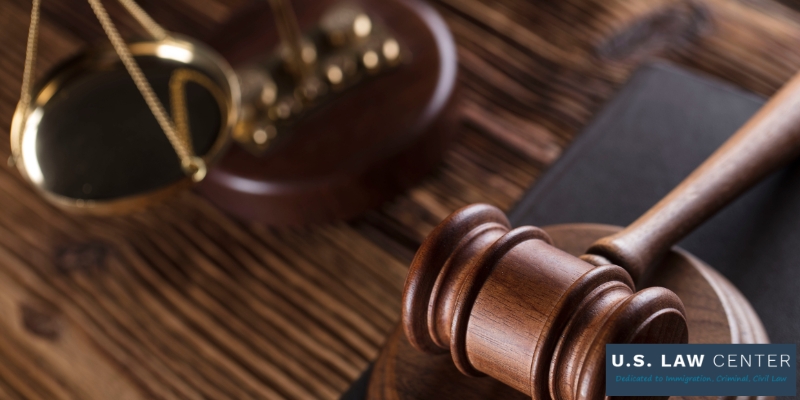 The legal process of vacating a conviction is quite different from expunging or sealing court records, even though the goals of the processes may overlap to some extent. An expungement effectively “disappears” a past crime by removing all the court records from the public purview and erasing the charges from the defendant’s record, but vacating a conviction is an entirely different mechanism with very different results.

When a case has been vacated, the charges themselves are not thrown out. Vacating a conviction is more like a “reset” button, as it brings all the involved parties back to the point of arraignment. At this point, a defendant may change their plea, or their entire legal strategy, and the matter will proceed through court as though it were a new case. The testimony, evidence, and sentencing from the original case will have no bearing on the second unless it is presented again in accordance with the law.

Q: What does it mean to vacate a case?

A: Vacating a case most often means the court has allowed the defendant to officially withdraw their plea, which takes proceedings back to the point of arraignment. This allows a defendant to begin again with a different legal strategy, potentially proving their innocence, affecting sentencing, or even lessening charges to avoid deportation. In some contexts, “vacating” could also refer to the process of vacating a conviction rather than the plea. There are special laws, for example, that allow victims of human trafficking to have certain non-violent convictions vacated.

Q: What is a motion to vacate in California?

A: A “motion to vacate judgment” is a unique and powerful legal tool filed by a defendant who has been convicted of a crime. If this motion is granted by a judge, the defendant’s plea is officially withdrawn from the record, and the case begins anew from the point of arraignment. This is somewhat similar to what would happen if a mistrial were to occur. The difference is that it is triggered by a defendant’s request (the motion to vacate) after a properly conducted, legally binding case and not due to a procedural error or other wrongdoing by court officials.

Q: How do I vacate a conviction in California?

A: To begin the process of vacating a conviction in California, your attorney must file a motion to vacate. If you can demonstrate that you did not understand the consequences of your plea, that you were coerced, or that you were not adequately represented in court, the judge may grant this motion and begin the trial anew from the point of arraignment. This will allow you to enter a new plea and, ideally, avoid the conviction that was the result of the original trial.

Q: What does vacated mean in a court hearing?

A: In a courtroom setting, “vacate” most often refers to the process of a previously entered plea being withdrawn because a motion to vacate has been successfully filed by a defendant who wishes to change their legal strategy. There is also a special type of vacatur that applies to defendants who are victims of human trafficking. Under California Penal Code § 236.14, established in 2016, a person who is convicted of non-violent offenses can have those convictions vacated if the crimes occurred while they were victims of human trafficking. This would apply to someone forced into prostitution and then charged for it, for example. If you encounter the word “vacate” in legal proceedings in some other context beyond these two, you should ask for clarification or hire an attorney for guidance.

The U.S. Law Center Is Committed to Justice

The U.S. Law Center is a full-service immigration law firm based out of Southern California and offers services to clients nationwide. If your immigration status has been affected by an incorrect plea, you may be able to have your case vacated and re-tried. Contact our experienced immigration law team today for a free consultation.