Many people who would never consider themselves a criminal go through life with the stigma that comes with a criminal record. There are any number of mistakes a person can make on their worst day that leave them saddled with the negative impacts of fines, jail time, employment issues, and a damaged family life.

Just because a crime isn’t a felony under California law doesn’t mean the ramifications aren’t serious. A misdemeanor still carries stiff penalties. An experienced Riverside criminal law attorney should be in your corner if you’ve been charged with a misdemeanor. 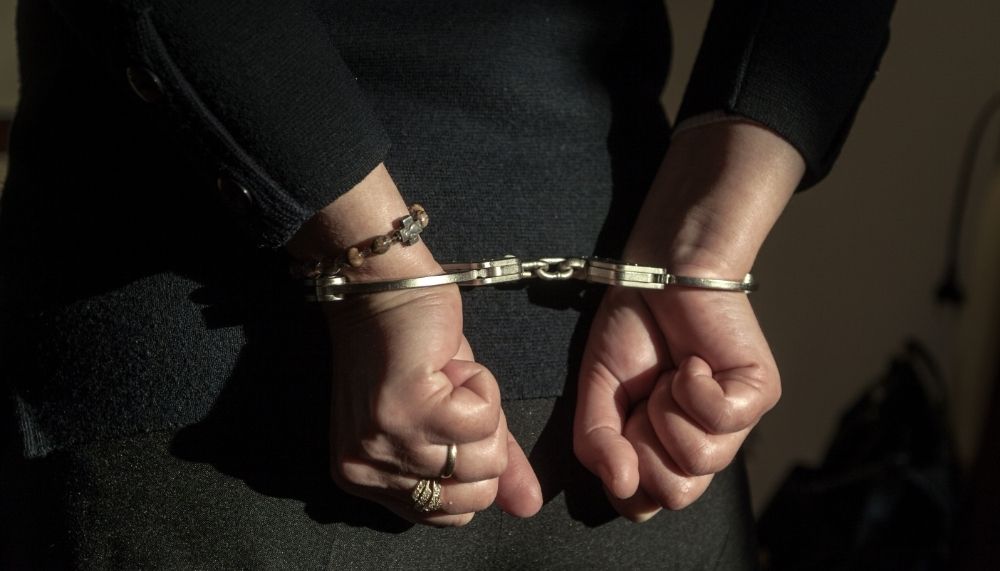 Crimes where a prosecutor has discretion between charging a misdemeanor and felony, or in some cases, a misdemeanor or a violation, also exist. Having effective legal counsel from the beginning of your case is an important first step to facing charges that are on the lower end of that discretionary scale. Disturbing the peace and trespassing are a pair of potential misdemeanors where the accused stands to benefit greatly from the lesser violation version of the law.

Some of the common crimes associated with misdemeanor charges include DUI, domestic violence cases that don’t involve serious injury, drug possession, trespassing, and petty theft. Many individuals who have never had a negative interaction with law enforcement through an error of judgment or even a misunderstanding can find themselves on the wrong end of a misdemeanor charge.

The Importance of a 364-Day Sentence

While most misdemeanor law terminology still on the books refers to potential jail terms as being up to one year or not more than one year, in 2015, the maximum misdemeanor jail term was shortened to 364 days. This has a significant impact on defendants who are not American citizens.

A conviction with a sentence of 365 or more days in jail opens up the possibility of deportation. Most misdemeanor crimes in California no longer carry the threat of deportation.

Phases of a Misdemeanor Legal Case

The beginning of the legal case for any misdemeanor is an arrest. After the arrest has occurred, the sooner you retain a strong criminal defense lawyer with experience in Riverside and with California laws, the better.

The phases of a misdemeanor case include:

Not every case makes it all the way to a trial. Weak cases resulting in favorable plea bargains or outright dismissal keep many misdemeanor cases from ever going to trial.

If the trial results in a conviction, an experienced attorney can advise of possible avenues to pursue an appeal, as well as continue to fight for a fair sentence. Depending on the facts of the case and the criminal history of the accused, an experienced Riverside criminal defense lawyer can often successfully lobby for misdemeanor probation in place of a jail sentence. 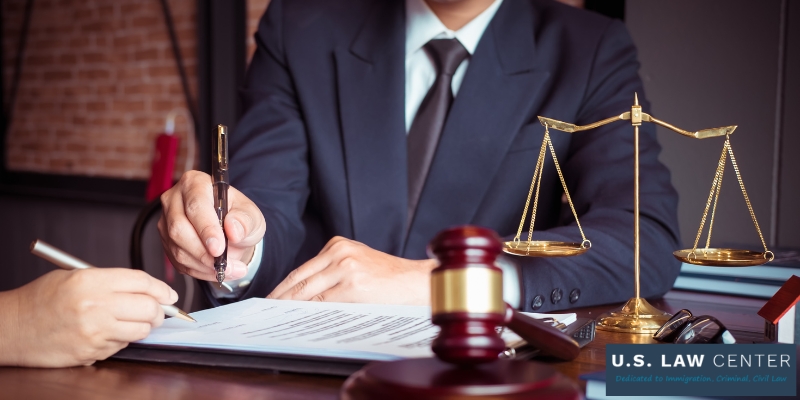 Criminal Records, Impact on Employment, and the Possibility of Expungement

A misdemeanor becomes a part of the defendant’s criminal record in the event of a conviction at trial, a plea of guilty, or a “no contest” plea. Once a misdemeanor is on a criminal record, it remains present unless sealed or expunged.

Many employers inquire about a criminal record, and a clean record can be a condition of employment for certain jobs. A misdemeanor conviction must be disclosed unless the conviction has been expunged.

Luckily, California has some of the most lenient laws in the United States when it comes to expungement. Most misdemeanors you may face in Riverside are eligible to be expunged. The primary exception is misdemeanor sex crimes involving a child, like statutory rape.

Completion of a sentence, including any misdemeanor probation, must occur before seeking expungement. The defendant must also not have any other pending charges or ongoing sentences from other criminal cases.

Once a charge is expunged, employers are no longer entitled to information about the charge. Even if the employer asks about a criminal record, the defendant can withhold the information of the charge and claim a clean record.

Q: What Are the Most Important Qualities in a Misdemeanor Lawyer?

A: Knowledge and experience are good starting points to select a criminal defense lawyer in Riverside. Once you begin working with an attorney, there are other key traits to be on the lookout for:

Q: How Long Do Most Misdemeanor Cases Take in Riverside, CA?

A: The Bill of Rights grants the right to a speedy trial in the Sixth Amendment. California defines speedy as being within 30-45 days following the arraignment of a misdemeanor case. The time between arrest and arraignment varies depending on whether the accused is taken into police custody or released with an order to appear at a later date. In the event of being taken into custody, the accused is typically arraigned within 48 hours.

If the case is going to trial and there is an abundance of evidence or witness accounts to review during discovery, the accused can consult with their attorney on waiving the right to a speedy trial. If negotiations toward a plea deal are ongoing as a trial date approaches, putting off the trial may also be worth considering. If that happens, there isn’t a legally defined timeframe for when the prosecution must bring the case to trial.

Q: How Much Does a Misdemeanor Criminal Defense Lawyer Cost?

A: The cost per hour varies on a number of factors, including the experience, success, and volume of business an attorney has. The total cost of the case will be determined by how many hours the attorney spends on a defendant’s case. A case with a swift plea bargain and probation sentence will cost far less than a prolonged case that goes to trial.

Consider that the important question may not be how much will a criminal defense lawyer cost but rather what the cost will be of not having an effective defense attorney? The cost of legal fees weighed against the impact of a misdemeanor on a criminal record is a cost of opportunity, not only money.

Q: What Is the Risk of Conviction and Sentencing in a Misdemeanor Case?

A: There is no such thing as a guaranteed verdict once a case goes to trial. The outcome of a bench or jury trial has many factors beyond just the defense attorney. The evidence, the judge, the prosecutor, and the makeup of the jury are some of the factors that determine a verdict.

Sentencing can also vary within the ranges set forth by California law. Misdemeanor jail terms are capped at 364 days.

A skilled, knowledgeable, and experienced attorney can mitigate the risks at many steps in the process, working to suppress unfair evidence exhibits, seeking dismissal of the case before a trial, exploring plea bargains, and monitoring options for an appeal if a trial results in a conviction.

Get in Touch With U.S. Law Center Attorneys Today

Don’t trust just any lawyer to guide you through a misdemeanor case. In the Riverside area, U.S. Law Center has a sterling track record of getting the outcome you deserve. Our skilled attorneys can make deals to avoid court, but when a trial is necessary, we’ll provide a vigorous defense. If you have a case to discuss, contact us to set up a free consultation.