For most immigrants to the U.S., securing permanent residency with a green card is their ultimate objective. This document provides a variety of rights and protections that are not accessible through a visa or work permit and allows immigrants to remain in the U.S. indefinitely to build a new life for themselves and their families. However, moving to another country poses a number of significant challenges, from clashing cultures and language barriers to difficulty understanding how to find employment, file taxes, or handle other important issues.

Like anyone else, an immigrant can easily make a mistake that violates the law, yet the penalties they suffer far outweigh those that would be imposed on a natural born citizen. In some cases, they do not even have to be convicted of a crime to suffer immigration consequences.

Immigration law is notoriously complicated, and defending an immigrant requires an in-depth understanding of this field of law that a traditional criminal defense attorney does not possess. If you are an immigrant charged with a crime, retaining a Riverside criminal immigration lawyer can mean the difference between securing immigration benefits or halting the process entirely. Review the information below to learn more about how criminal charges can impact you, then contact U.S. Law Center to schedule a free consultation with our attorneys. 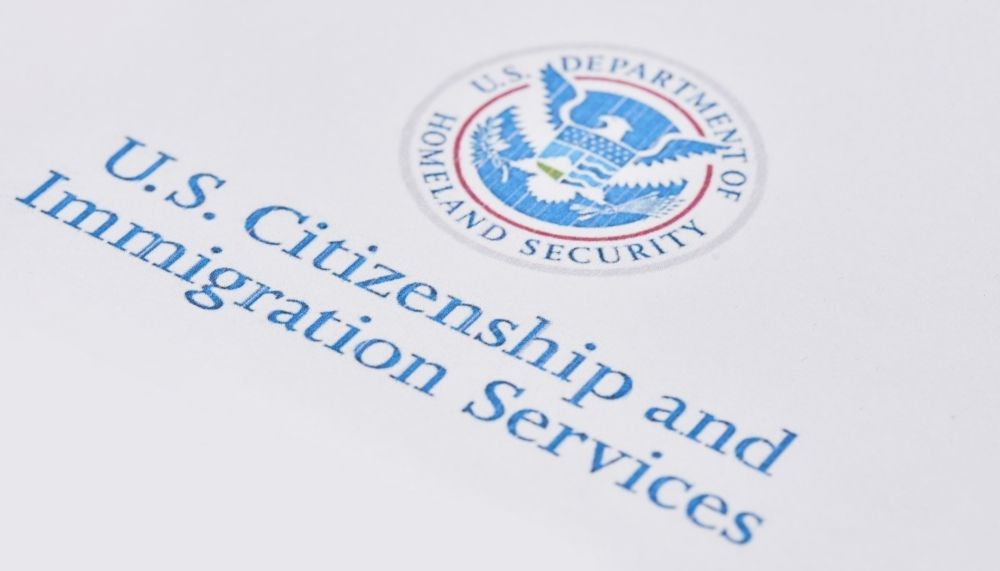 How Can Criminal Charges Impact Immigrants?

Green cards, visas, work permits, and other legal forms of immigration are essentially contracts between an immigrant and the government of the country they migrate to. Regardless of whether an individual is illegally present in the country or has obtained lawful permanent residency or citizenship, committing certain crimes outlined in the Immigrant and Nationality Act (INA) is considered a violation of this contract. This gives the Immigration court the legal authority to revoke their status, prevent them from continuing along the path to citizenship, or deport them from the U.S. The INA differentiates between “deportable” crimes and “inadmissible” crimes.

Additionally, entering the country or obtaining immigration benefits after being deemed “inadmissible” can result in deportation.

What Are Deportable Crimes?

According to the INA, convictions for the following types of offenses are deportable crimes:

What Are Inadmissible Crimes?

Convictions for the following types of crimes make an immigrant inadmissible:

A: An immigration lawyer must graduate from law school with a Juris Doctor Law degree and pass the bar exams to obtain licensure to practice. An immigration consultant completes a six to 12-month course on immigration law, passes a national exam, and registers with the Secretary of State.

However, because they are not licensed to practice law, consultants cannot give legal advice. They can only perform limited services, primarily completing forms, translating your answers to questions on the forms, and submitting them. They cannot select the forms you need, instruct you on how to fill them out, advise you on how to answer questions, or represent you in immigration court.

Q: What are the benefits of hiring an immigration lawyer?

A Riverside criminal immigration lawyer can help you navigate the criminal justice system by:

Q: How much does a U.S. immigration lawyer cost?

A: Immigration lawyers may charge flat fees or hourly rates. Flat fees are common when a lawyer performs certain services, such as completing and filing applications. If you are facing criminal charges or removal proceedings in Immigration Court, an attorney will likely charge you an hourly rate for representation based on the time, effort, and resources it takes to resolve your case. In California, you can expect to pay between $150 and $300 per hour, but this amount varies depending on the attorney’s experience, area of expertise, and location.

Q: What should you look for in an immigration lawyer?

A: An immigration lawyer who defends clients in criminal cases should have:

Immigration law is a confusing, complex, and constantly evolving field that is difficult for native born citizens to understand, let alone immigrants with language and cultural barriers. A conviction for certain crimes can carry significant immigration consequences, including being forcibly removed from the country. Although repeat offenders and those convicted of violent crimes are most at risk for deportation, immigration judges have broad discretion when classifying crimes, particularly crimes of moral turpitude.

If you are accused of a crime, the best way to protect your freedom is to hire a Riverside criminal immigration lawyer. While traditional criminal defense attorneys are well-versed in criminal law, they do not understand immigration law well enough to know how it applies to different offenses, how to advise you on your options, or how these options could impact your immigration status. At U.S. Law Center, we specialize in defending immigrants from criminal charges, so we can help you with any criminal charges you face.

Contact us today to schedule a free consultation with our team. We are ready to protect your rights and mount an effective defense strategy that will not risk your current or future immigration benefits.