California Immigration Laws – All You Need to Know

California Immigration Laws – All You Need to Know 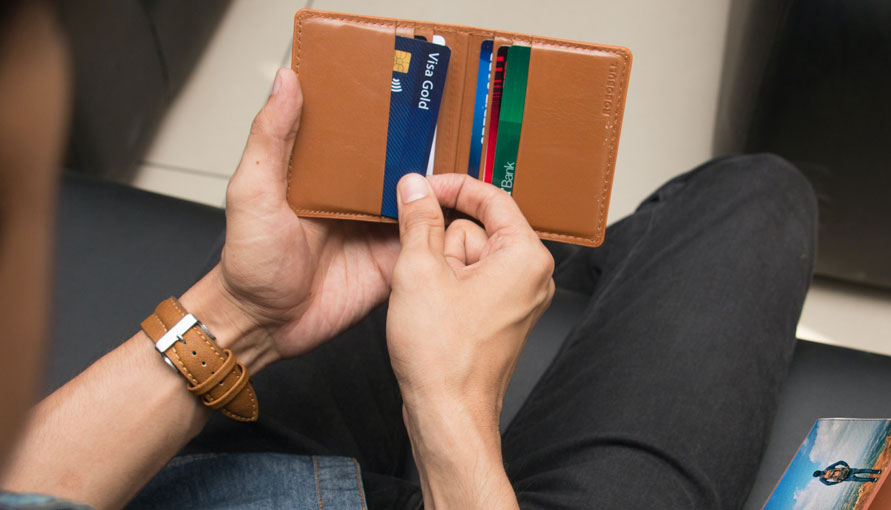 The United States is a country greatly composed of immigrants. For centuries, people from all across the globe have come to America in search of a better life. However, immigration has become one of the country’s most polarizing and controversial topics in recent years. As the government continues to grapple with this complex issue, the state of California has taken many steps to protect the rights of immigrants in 2022 and in previous years to ensure that immigrants have the opportunity to thrive.

The TRUTH Act was passed in 2017 in response to the growing number of immigrants who were being detained by local forces of law and order and then turned over to federal authorities of immigration. The act requires that local agencies of law enforcement provide information to detainees regarding their rights, and it requires law enforcement officials to allow them to speak to an attorney. The TRUTH Act also creates an oversight committee to monitor compliance with the act and make recommendations for improvement.

With this act, California became the first state in the country to require agencies of law enforcement to provide information and due process protections to immigrants who are detained. This act helps to ensure that immigrants are not being unfairly targeted or held without cause. It is also meant to ensure that they can assert their rights just like any other person in the state.

The California Racial and Identity Profiling Act was passed in 2016 in response to the growing number of reports of police officers engaging in racial and identity profiling. The act requires agencies of law enforcement to collect data on the race and ethnicity of people who are stopped, searched, or arrested. The data collected will be used to help identify patterns of racial and identity profiling and to develop strategies to address the problem.

This act is an important step in combating racial and identity profiling by law enforcement. It will help to ensure that people are not being treated differently by police based on their race or ethnicity and that any instances of racial or identity profiling are quickly identified and addressed.

This act helps to ensure that immigrants who are victims of crime are not afraid to come forward and report the crime, and it also ensures that they are able to obtain the protections and assistance they need in turn for their cooperation.

Can immigrants get deported?

The answer to this question is complicated. In general, immigrants can be deported if they are convicted of a crime, if they fail to follow the terms of their visa, or if they are found to be in the country illegally. However, there are a number of exceptions and nuances to these rules, which can make it difficult to determine whether or not an immigrant will be deported in a particular case. Some of these nuances include:

Because of the complex nature of immigration law, it is important to consult with an experienced immigration attorney if you or someone in your network is undergoing deportation. An attorney can help to assess the individual’s case and determine the best course of action.

Can I hire undocumented immigrants?

Can a police officer ask about your immigration status?

While a police officer can ask you for your immigration status, no one is legally required to respond. Everyone has the right to remain silent when questioned by police, and this includes questions about immigration status. In fact, it is generally advisable to say nothing other than your name and address when questioned by police, as anything else you say could be used against you in court. The best way to proceed is to remain silent and to ask to speak to an attorney if you are arrested.

Where do most immigrants come from?

There are a number of different countries that immigrants in California come from. The majority were born in Latin America or Asia, with others coming from Europe, Africa, and the Middle East. The combination of these different regions reflects the diverse population of California as a whole, and it reflects the need to have immigration laws that honor this diversity and that protect everyone’s rights.

If you or someone you know is dealing with deportation, it is best to consult with an experienced immigration attorney as soon as you can. At U.S. Law Center, we have years of experience handling a variety of immigration cases. We have become well versed in the nuances of immigration law and are familiar with the best ways to proceed in each individual case. Contact us today to schedule a consultation, during which we can assess your case and determine the best course of action that will value your immigration status.