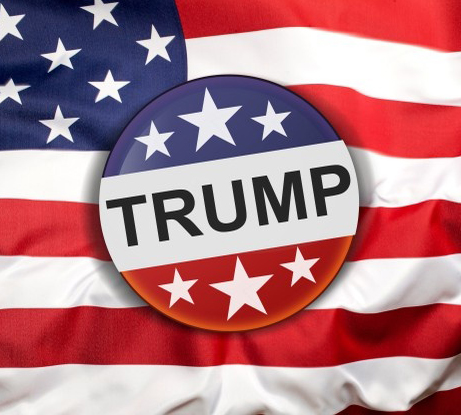 A federal judge in December nullified a Trump Administration plan that applied harsh restrictions on the H-1B visa program, which has long been a crucial way for businesses, start-up companies and health care facilities recruit and retain highly skilled foreign workers.

In the Dec. 1 ruling in Oakland, U.S. District Judge Jeffrey White struck down the drastic rule changes to the H-1B visa program. The U.S. Department of Homeland Security, which announced the changes in October, claimed they were necessary in order to protect U.S. workers because of job losses due to COVID-19. The Trump Administration’s changes would have forced U.S. companies to pay exorbitant wages to foreign workers and reduce the number of available H-1B visas in the country.

Annually, the U.S. issues an estimated 85,000 H-1B visas to skilled foreign workers in sectors such as science, medicine, education, engineering, finance and IT. Through the Trump Administration’s proposed changes, that number would have been reduced by one-third. Such visas are highly sought-after, requiring the U.S. to follow a lottery system when issuing them.

The case originated through a lawsuit filed by the U.S. Chamber of Commerce and a number of universities, including the California Institute of Technology and the University of Utah. The plaintiffs contended that there was no chance for the public to comment on the proposal and that the changes would drastically affect the relationships between U.S companies and “hundreds of thousands” of existing employees.

The judge’s ruling seems to agree with what many critics of the proposed changes have said: The modifications would primarily harm U.S. companies such as start-ups and health care providers.