When a Green Card doesn’t protect you from deportation

When a Green Card doesn’t protect you from deportation 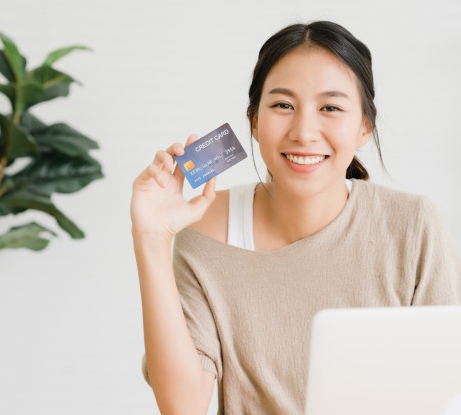 Lawful permanent residents enjoy more rights and protections than those in the country on visas. However, they do not have total protection from deportation or removal from the United States. There are circumstances where even those who have been in the country for many years could wind up deported because of criminal charges.

People can easily make mistakes that result in them breaking the law, sometimes without intending to. Lawful permanent residents can expect some moderate degree of understanding if they make minor criminal mistakes. They can serve their punishment or pay a fine and move on with their lives while remaining a permanent resident.

However, those who wind up repeatedly charged for similar offenses, as well as those charged with significant offenses or crimes of moral turpitude, could find themselves at risk not only of a criminal conviction but also of deportation.

What constitutes a crime of moral turpitude?

It can be hard to know what offenses specifically could result in deportation proceedings because there isn’t a federal list of offenses that qualify. Generally, anything that offends the average person’s sense of morality could potentially qualify as a crime of moral turpitude.

Violent offenses, nonviolent drug crimes and crimes against children could all potentially result in deportation. There is substantial discretion left to the judge in these cases, which makes building your own narrative and defending yourself that much more important.

When you face a legal issue as an immigrant, getting legal help can make all the difference in the world. Defending against criminal charges that might lead to deportation is often a smart decision for both immigrants with visas and those with permanent resident cards.

Those who have already plead guilty or those facing current removal threats because of a previous conviction will need to partner with an immigration attorney in order to adequately defend themselves against proceedings that could end their stay in the United States.