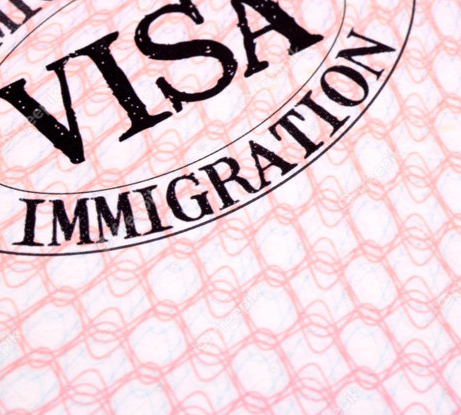 Foreign nationals who wish to work in California on an H-1B visa may face additional hurdles. An analysis has shown that United States Citizenship and Immigration Services is turning down these visas at a high rate even when top companies are trying to hire highly skilled workers. However, those denial rates may start dropping based on a court settlement.

More denials for IT companies

An analysis by the National Foundation for American Policy found that among the 25 companies with the highest rate of hiring people with new H-1B visas, denial rates were higher in the first two quarters of fiscal year 2020 compared to fiscal year 2015. Businesses with the highest rates of denial were those offering businesses services to American companies or those in information technology. The data appeared to indicate a different standard for IT companies compared to other types of employers. The companies affected included Amazon, Google, Microsoft, Facebook and Apple.

New H-1B petitions have a higher denial rate than renewals. Denial in the third quarter of FY 2019 and 2020 was lower because this immediately followed the lottery selection. It appears that some petitions were considered easy to approve while others were delayed or additional information requests were made.

A legal settlement between ITServe Alliance and USCIS led to memos blamed for the higher rate of denial being withdrawn, and this could mean that the number of denials will decrease. However, in June, there was a presidential proclamation to suspend entry on such temporary visas as H-1B and L-1. What happens in court and in the November election may determine whether this suspension is upheld. The Trump administration might also try to restrict H-1B visas before the close of 2020.

Immigration law is complex, and as this situation demonstrates, it can also change rapidly. People who are seeking work-related visas, those who are seeking visas for their family members and others with immigration concerns may want to contact an attorney to ensure that they understand their rights and the process they must follow.